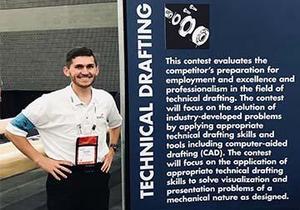 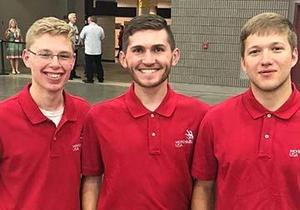 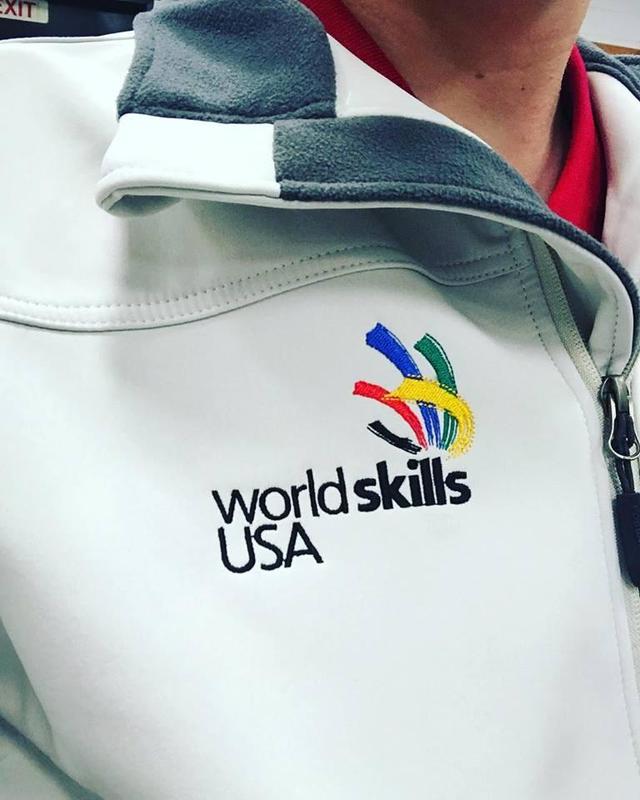 Ben Campbell will represent the U.S. at the biennial WorldSkills competition for mechanical engineering CAD held next summer in Kazan, Russia

Ben Campbell, a 2017 Nampa High School graduate and current NNU student, has been selected to represent the United States at the biennial WorldSkills competition for mechanical engineering CAD held next summer in Kazan, Russia. This is the second time that a Nampa School District alumnus has achieved this honor. Oscar Williamson, a 2016 graduate of Columbia High School, previously qualified for the bi-annual WorldSkills competition for drafting.

While at Nampa High School, Ben was involved in the Nampa School District’s Career and Technical Education pathway for drafting and engineering. At SkillsUSA competitions, he won state bronze, silver and gold medals in technical drafting in 2015-2017, and in 2017 he took home the silver at nationals.

Following his national medal, he went through practice competitions and interviews along with the other five national medalists in his category from that year and the year before. The top two finishers at that level were then flown to Louisville, Kentucky, to compete head-to-head in a week’s worth of tests and challenges before Ben was selected  for the final spot on the WorldSkills USA team.

At the Kentucky competition, contenders were tested on their engineering knowledge, and then given two design challenges where they had to rely on their own knowledge and experience. The first was an apple peeler/corer/slicer, and the second was the conversion of a 3-ton jack system design to a 6-ton jack system.

Ben said he highly recommends the SkillsUSA program to anyone who wants to try out career skills before committing to a job or higher education program.