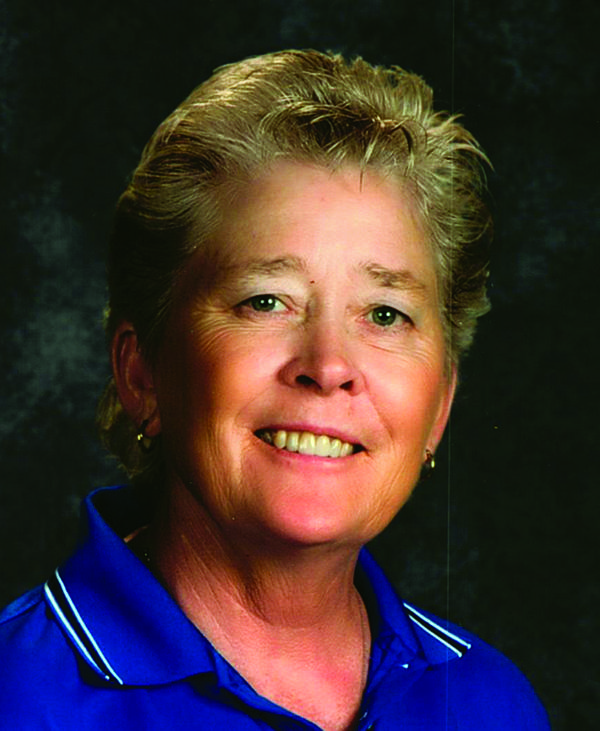 The East Valley athletic director was recognized for outstanding leadership and service.

Cass Herbst has been awarded the Thomas E. Frederick Award of Excellence for 2022 by the National Interscholastic Athletic Administrators Association (NIAAA). Only one of these national awards is presented in the United States each year.

The award is given to someone who exemplifies qualities of leadership and service in the tradition of Thomas E. Frederick, who was an associate director of the national federation and coordinator of its program of services for athletic administrators. He was primarily responsible for the organization, development and leadership of the NIAAA during its formative years from 1977 until his retirement in 1989.

Cass is athletic director and a PE teacher at East Valley Middle School. She was presented with the award on Dec. 13, 2022, in Nashville, Tennessee, at the National Interscholastic Athletic Administrators Association.

Cass has presented nationally numerous times on several key topics for administrators and promotes a healthy active lifestyle for all.  She was previously awarded the Frank Kovaleski Professional Development Award in 2016 and has been recognized as a national leader in professional development for athletic administrators.