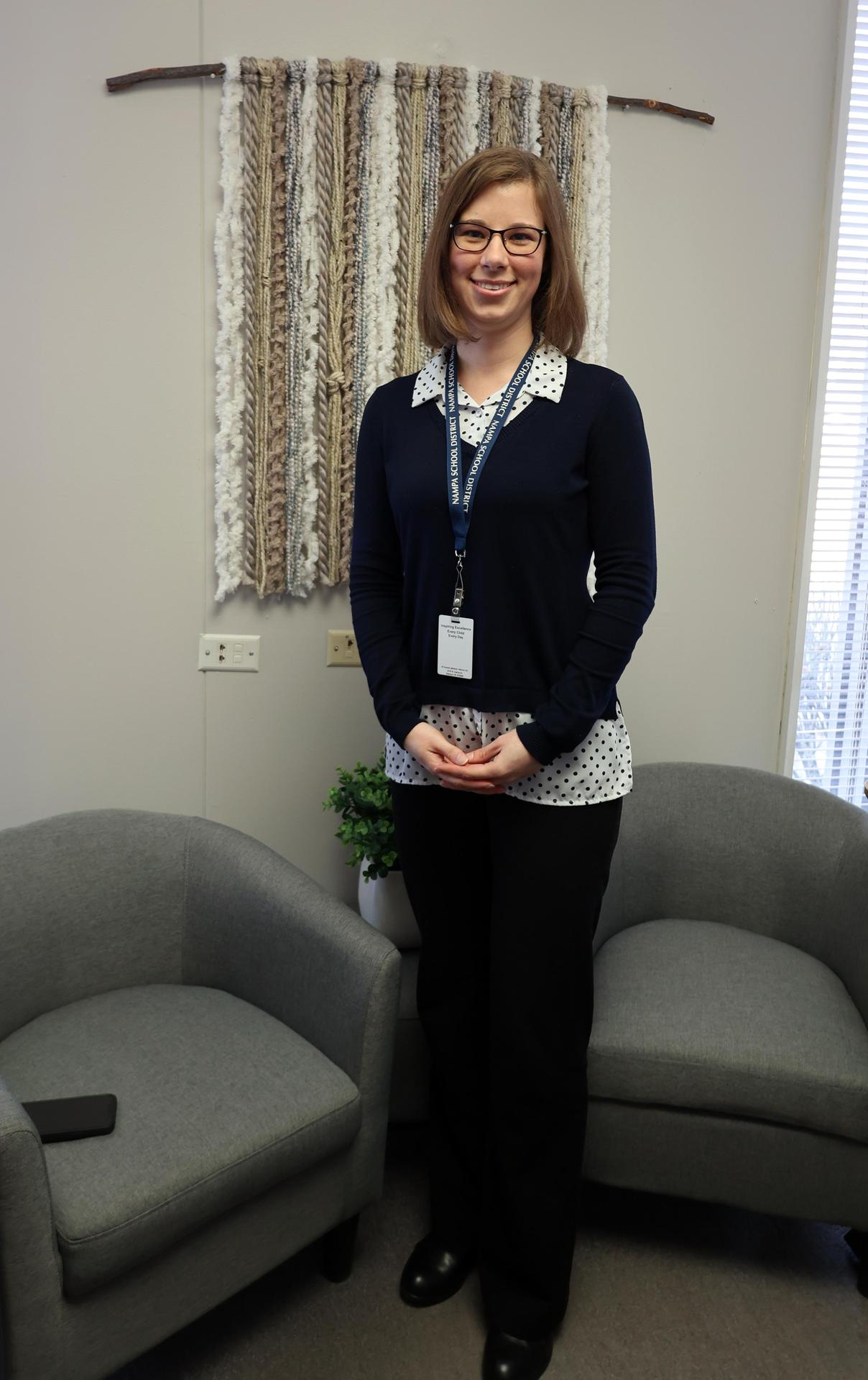 Most people who know her know that Natasha Jack is good with numbers. Math was her favorite subject in school and she’s spent the past seven years instructing school staff about the use of specific funds, making sure money is spent appropriately, approving requisitions, and working with Payroll and Human Resources to help ensure that all employees are entered into the system properly so they can get paid every month.

She describes her job as “fast-paced,” a word that applies well beyond her professional life. It turns out that this highly capable number-cruncher is also a bit of a daredevil behind the wheel, having spent her high school years on the school drag racing team.

“I lived out at Firebird Raceway in high school,” she said. “But I never won my races. I was too slow.”

To be fair, she was racing her friend’s street vehicle instead of a souped-up speedster (her parents wouldn’t allow her to race her own car). She also recalls helping stage that same friend’s own races in her much faster truck. She would help get her lined up properly at the starting line, making sure she was as close as possible to the line, but never over it.

She also learned to work on both cars and small engines. “I could pull an engine apart and put it back together,” she said. “I was able to change tires, change the oil, replace the brakes …” As a teen, she was called on to address any home “engine” emergency and has happy memories of helping her dad fix engines and work on his truck.

But she never considered a career in auto mechanics. Instead, she dreamed of being an oceanographer. Well, at least until she realized she really didn’t do well on boats – and she lived in a land-locked state.

Instead, she pursued other interests, working as a development therapist in high school and college, taking accounting courses at Boise State and eventually applying for the budget position at Nampa School District.

Seven years ago, she married her husband Michael, whom she has known since she was about 12 years old. The couple have three children – 17-year-old daughter London and sons Mason, 15, and Damien, 9, who all attend NSD schools. Her busy household also includes one dog and five cats, most of them rescues.

Some days take a lot of patience, but patience is a virtue she has plenty of. She said you really have to if you’re going to spend several years working as a developmental therapist – the accomplishment she’s most proud of.

“It was amazing to watch the growth of the children and the adults,” she recalled. “Sometimes it could be a quick change, and other times it was a very slow process. At times they even had some setbacks and had to recover ground.”

The experience helped shape her own outlook on life, and she hopes that one day she’ll be remembered as someone who was willing to go the extra mile to help others to learn rather than to criticize.

But that patience doesn’t always extend to all parts of her life. She admits to starting and abandoning more than one hobby when she couldn’t immediately get it just right and gave up. She admires her husband’s leather-making skills. “He can work with minor imperfections to get the final product he wants. It’s amazing what he can do.

But while she’s not always as patient as she’d like to be, she is focused on building a greater sense of bravery. A recent example of this is illustrated by a recent trip to JUMP in Boise, where she conquered her fear of heights to climb to the top of the steep two-story slide, in spite of her shaking legs, and ride it down to the bottom.

“I try not to let my fears stop me from doing things, even though it’s hard sometimes,” she said. “I told myself, ‘You only live once, and you’ve just got to do it.’

When she’s not facing her fears, she enjoys escaping into a world of books, mostly fantasy and mysteries. As a child, she hated reading because of the dreaded book reports that were inevitably tied to it. But then she discovered the Harry Potter series. “Harry Potter introduced reading as fun and I fell in love with it.”

At the end of the day, she’s happy with how her life is playing out and believes that all things happen for a reason. “Even the things I regret the most have resulted in something I wouldn’t want to let go of. Every moment combines to get you to where you’re at.